September 11, 2001: Fourteen Years Later, We Still Remember … And We Will Never Forget 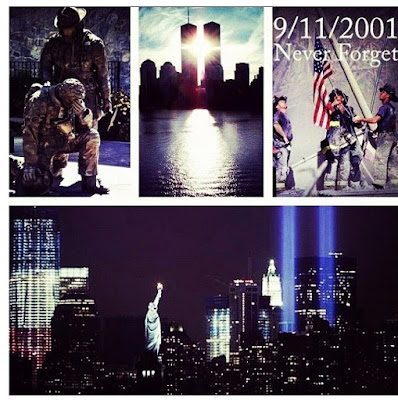 “Today, our fellow citizens, our way of life, our very freedom came under attack in a series of deliberate and deadly terrorist acts. The victims were in airplanes or in their offices: secretaries, business men and women, military and federal workers, moms and dads, friends and neighbors. Thousands of lives were suddenly ended by evil, despicable acts of terror. The pictures of airplanes flying into buildings, fires burning, huge – huge structures collapsing have filled us with disbelief, terrible sadness and a quiet, unyielding anger. These acts of mass murder were intended to frighten our nation into chaos and retreat. But they have failed. Our country is strong. A great people has been moved to defend a great nation.”  – President George W. Bush

The House Republican Caucus joins with Americans everywhere today to remember and honor the victims of the 9/11 attacks. On this somber anniversary, let us also salute our nation’s troops who are serving overseas to keep America strong and preserve the many freedoms we enjoy.
Posted by Massachusetts House Republicans at 8:46 AM