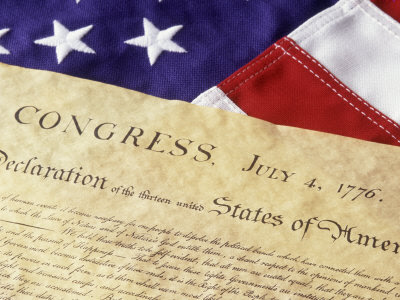 “I am well aware of the toil and blood and treasure it will cost us to maintain this declaration, and support and defend these states. Yet through all the gloom I see the rays of ravishing light and glory. I can see that the end is worth all the means.” – July 3, 1776 letter from John Adams to Abigail Adams

On July 4, 1776 – 244 years ago today – the original 13 colonies officially declared their independence from the British monarchy and established the United States of America.  The Massachusetts House Republican Caucus joins with Americans everywhere today in celebrating our nation’s Independence Day. Have a safe and happy Fourth of July!
Posted by Massachusetts House Republicans at 7:00 AM 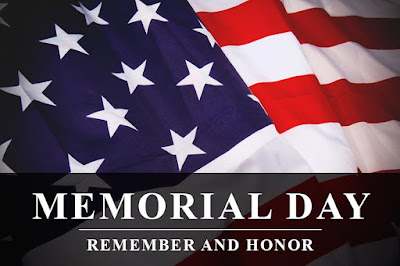 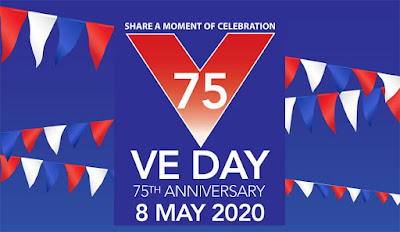 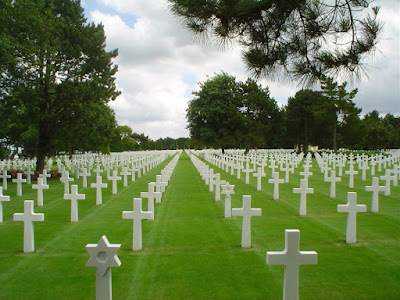 Today marks the 75th anniversary of VE Day, the day the United States and its Allies agreed to Germany’s unconditional surrender during World War II, marking the end of hostilities in Europe. Although the war would continue in the Pacific for several more months until Japan’s surrender, VE Day signaled that one of history’s deadliest armed conflicts was finally nearing an end after the loss of millions of lives. Today, we remember and honor members of America’s Greatest Generation for their service and sacrifice, and salute those who continue to serve our nation.