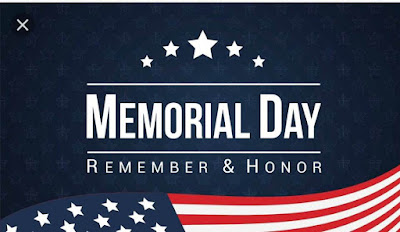 
I watched the flag pass by one day,
It fluttered in the breeze;
A young Marine saluted it,
And then he stood at ease.

As our nation observes Memorial Day, the members of the House Republican Caucus join with Americans everywhere to pay tribute to our fallen soldiers. Their service and sacrifices will never be forgotten.