In an ongoing commitment to small businesses in Massachusetts, members of the House Republican Caucus joined their House colleagues in promoting “On Main Street,” an event honoring National Small Business Week.

Caucus members visited a handful  of Massachusetts’ nearly 585,000 entrepreneurs and small business owners to thank them for their important contributions to the Commonwealth’s economy and to promote this summer’s movement to shop small and local.

Please see below for pictures of members of the House Republican Caucus at businesses within their communities. 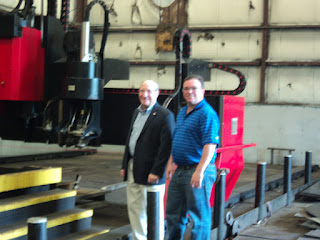 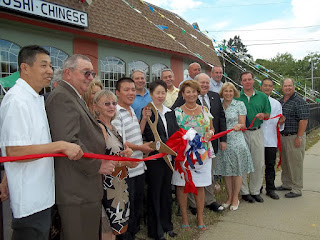 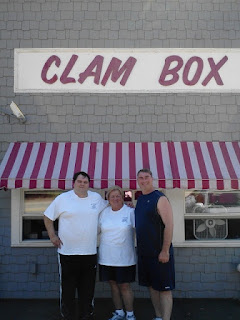 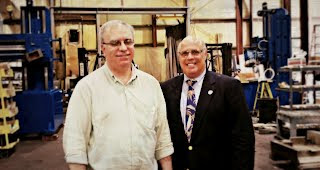 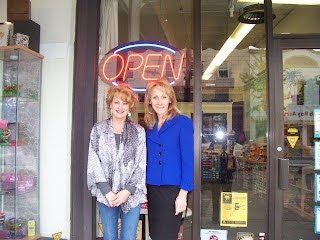 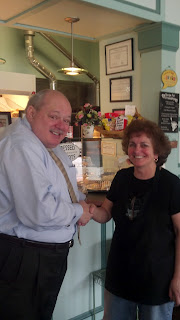 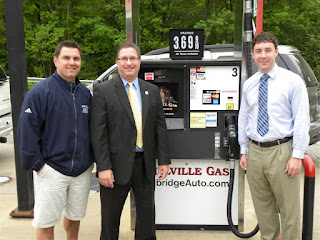 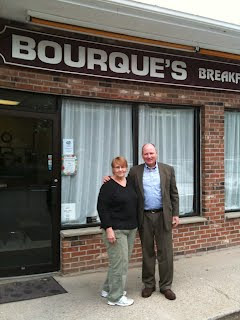 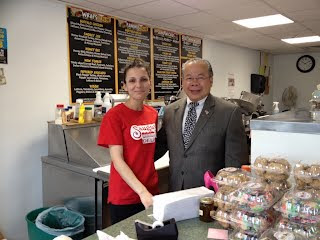 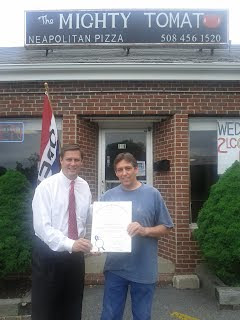 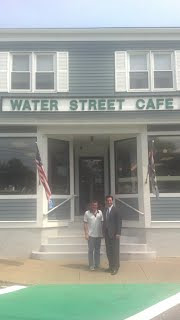