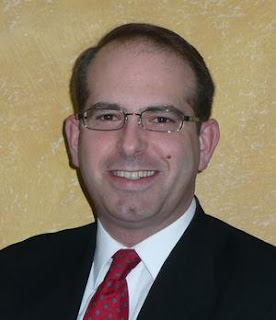 House Minority Leader Bradley H. Jones, Jr. (R-North Reading) has appointed State Representative David Vieira (R-Falmouth) to serve on a special commission that will develop a comprehensive plan for promoting and celebrating the 250th anniversary of the American Revolution.

The 40-member commission will be led by State Representative Carole A. Fiola (D-Fall River) and State Senator Edward J. Kennedy (D-Lowell), who currently serve as the co-chairs of the Joint Committee on Tourism, Arts and Cultural Development. In addition to identifying opportunities for individuals and municipalities across the state to participate in the anniversary celebrations and recognize the particular history of their geographical areas, the commission will also investigate and promote under-represented voices in the American Revolution, including women, native peoples and persons of color.

“As one of the original 13 colonies, Massachusetts played a pivotal role in our nation’s quest for self-governance, and the upcoming anniversary of the signing of the Declaration of Independence provides a perfect opportunity to highlight that,” said Representative Jones. “I am confident David’s knowledge and expertise will help the commission develop an inclusive plan for marking this historic event that not only recognizes the prominent role certain communities played, but also acknowledges those individuals and groups whose stories may not be as well known to the Commonwealth’s residents.”

The commission will file a report providing an overview of Massachusetts’ role in the American Revolution, and highlighting the notable battles, events and figures of the era.

Earlier this year, Vieira was appointed to the Special Legislative Early Education and Care Economic Review Commission, which is developing recommendations for improving how childcare is funded in Massachusetts. He is also currently serving on a special commission studying the state seal and motto to ensure that they “faithfully reflect and embody the historic and contemporary commitments of the Commonwealth to peace, justice, liberty and equality and to spreading the opportunities and advantages of education.”