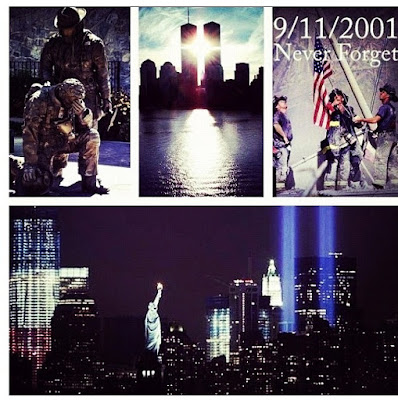 The House Republican Caucus joins with Americans everywhere today to honor the victims of the 9/11 terrorist attacks, including the many first responders who perished that day while helping to save others. Eighteen years later, we still remember the countless acts of heroism that took place on September 11, 2001, and we will never forget.
Posted by Massachusetts House Republicans at 7:00 AM