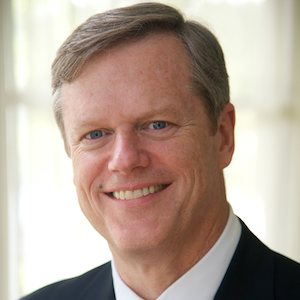 “I congratulate Charlie Baker on being elected the 72nd Governor of the Commonwealth of Massachusetts. His vision for Massachusetts is one of optimism and promise, and the voters of this great state embraced both him and his plan to create jobs and deliver a world-class education to children across the Bay State.

“In the same breath I acknowledge the campaign of Attorney General Martha Coakley. Her steadfast commitment to Massachusetts, and its people, is to be commended.

“I look forward to working with Charlie in the House of Representatives to advance an agenda that residents and small-businesses from the Berkshires to the outer Cape and Islands and points in between, regardless of party affiliation, can all agree upon – making Massachusetts great.”
Posted by Massachusetts House Republicans at 9:54 AM